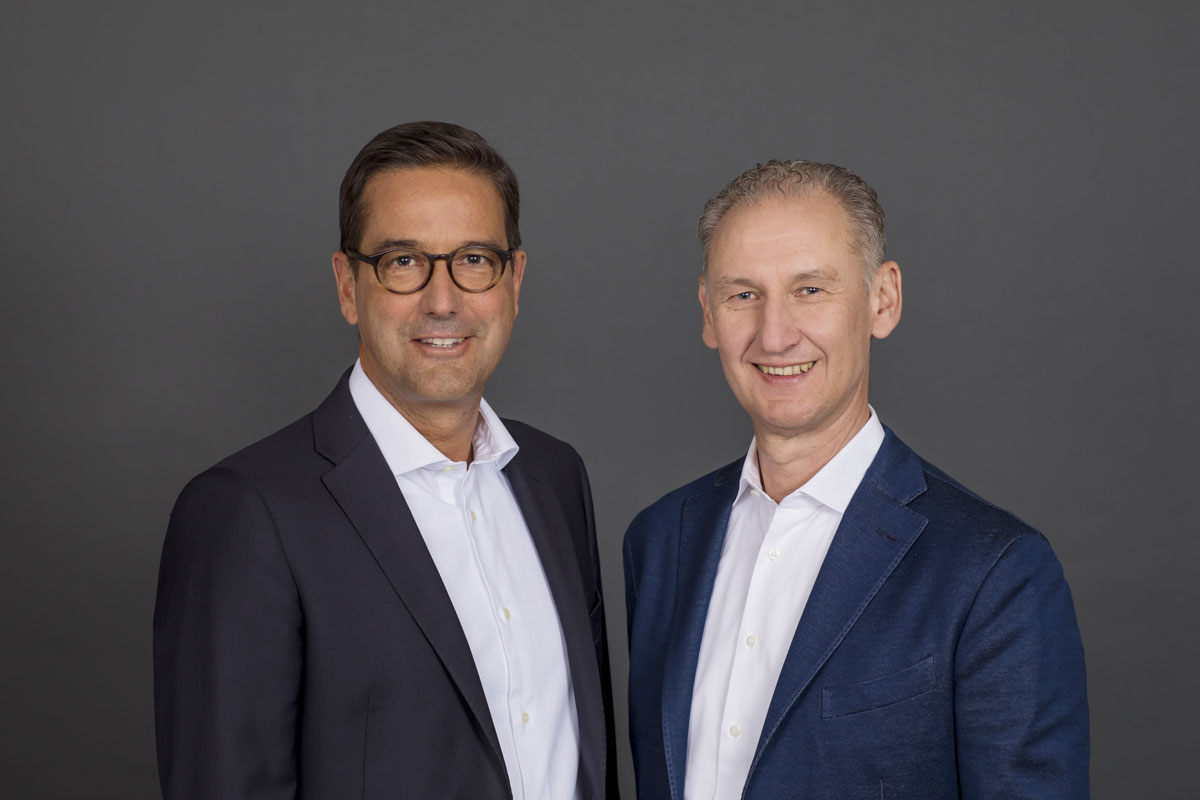 Managing partners Ralf Simon and Thomas Pscherer founded Competo Capital Partners in 2007. Within a short period, and with investment capital of around 3.0 billion euros, they were able to establish Competo as a specialist for individually tailored Investments by German family offices and medium-sized institutional investors.
The two managing directors have more than 20 years of professional experience. With degrees in banking and business administration, they established the Real Estate Investment Banking division of HypoVereinsbank in the late nineties. From 2003 to 2007 they were managing partners for an equity investment company for real estate project management, LBBW Immobilien Capital GmbH.

Competo Capital Partners GmbH is an owner-operated and independent real estate company based in Munich.

With the participation of the two entrepreneurial foundations – Körber-Stiftung 2013 - Joachim Herz Stiftung 2017 - as strategic co-shareholders, we can further demonstrate our real estate expertise, especially among the circle of foundations.

Sport in general and sailing in particular requires great skill and characteristics that are also an advantage in the real estate business and in investment banking: acting with foresight, intervening quickly and with conviction, and taking advantage of the current situation.

"Strive together" is the credo of Competo Capital Partners. This stated principle is also lived through the excellent, long-term cooperation between our company's management and team.

The management is comprised of experienced experts specialising in financing, civil engineering and law. Our team members have many years of professional experience in the conception and realisation of investments in real estate projects and the management of portfolio properties.

Technical expertise and long-standing experience in an established and well-coordinated team are the capital we apply to benefit our investors - as shown through a substantial number of successful real estate investments.
Filter by Tag
Sort by 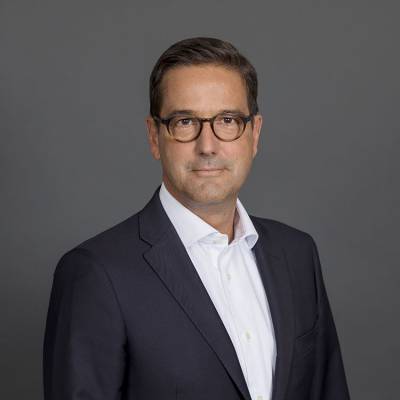 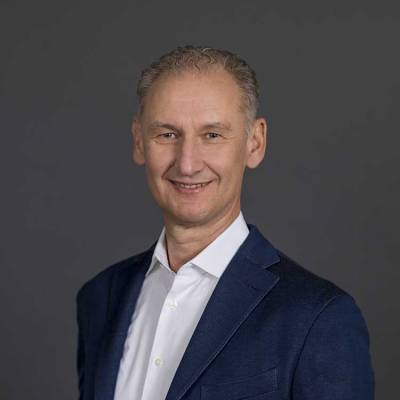 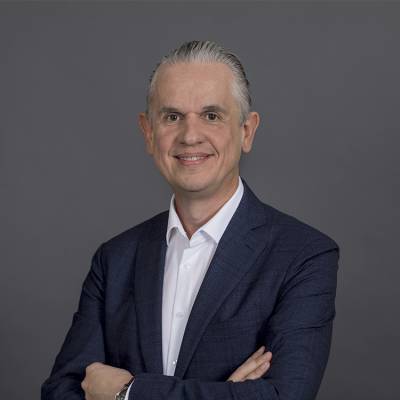 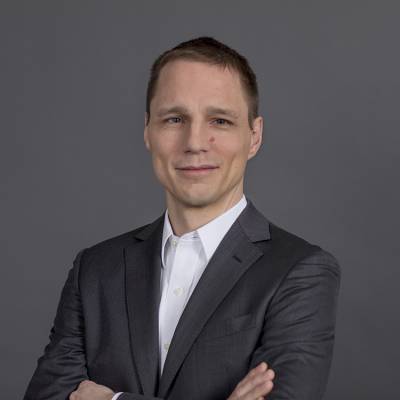 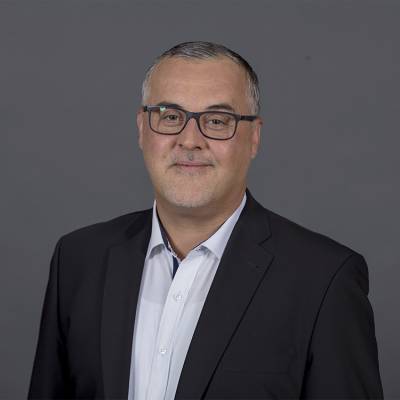 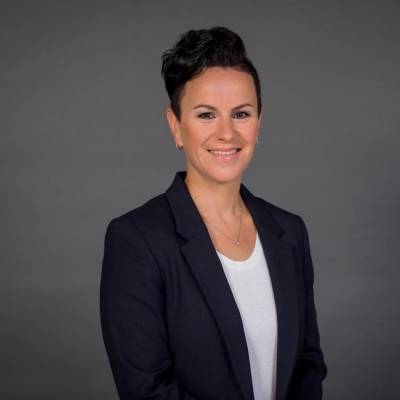 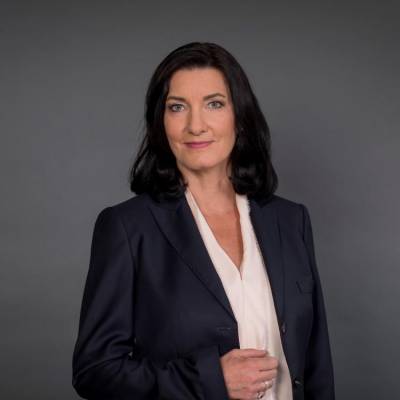 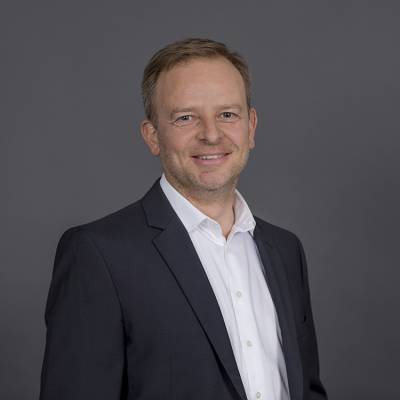 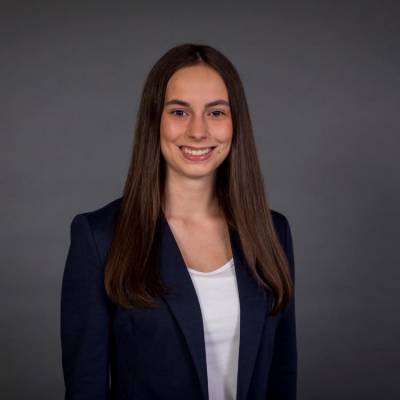 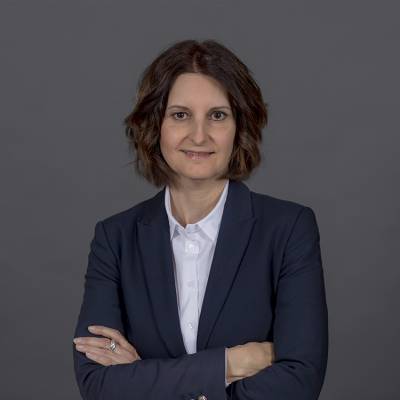 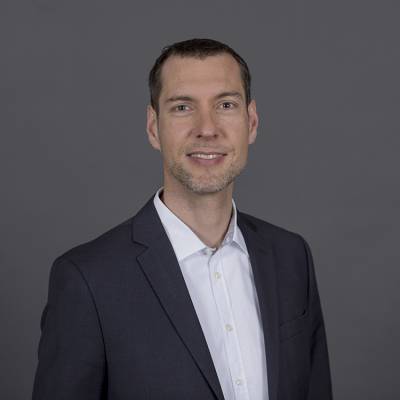 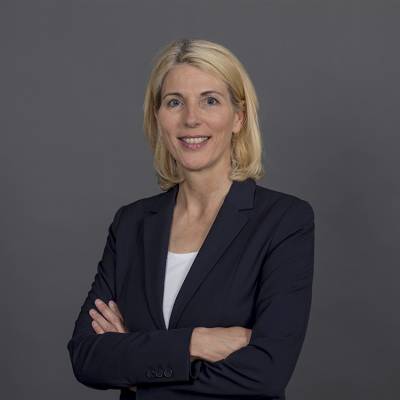 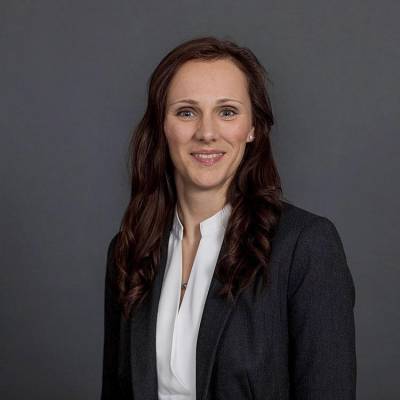 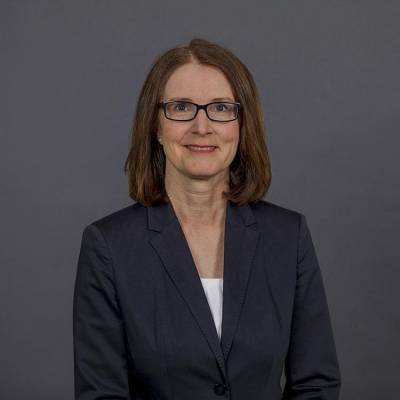 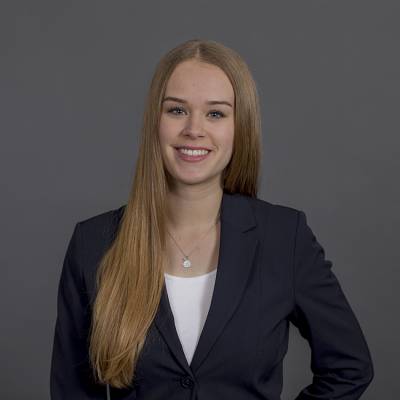 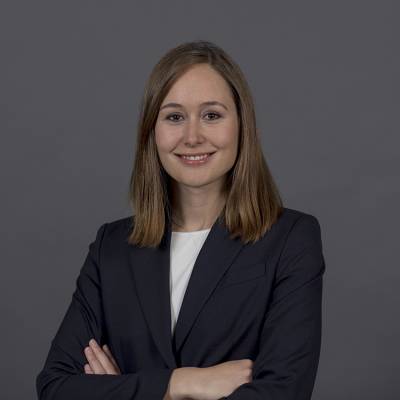 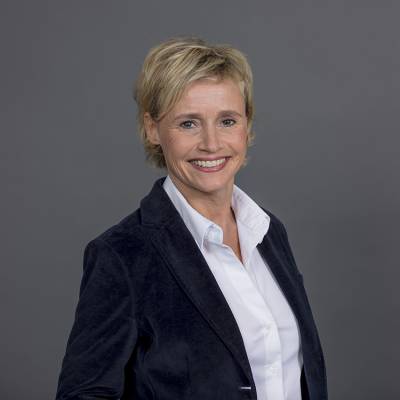 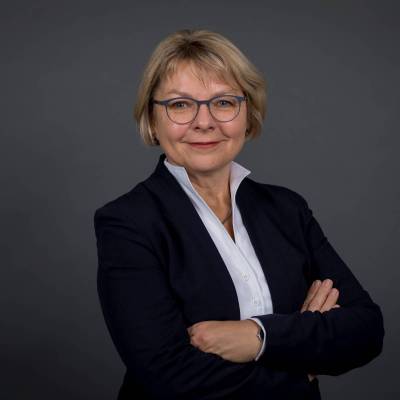 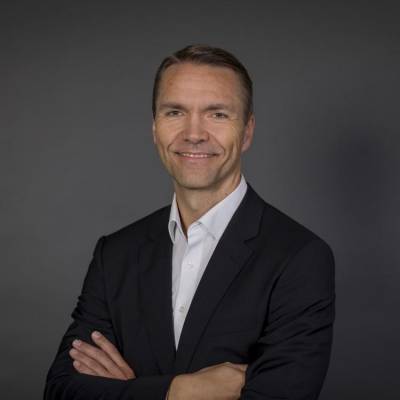 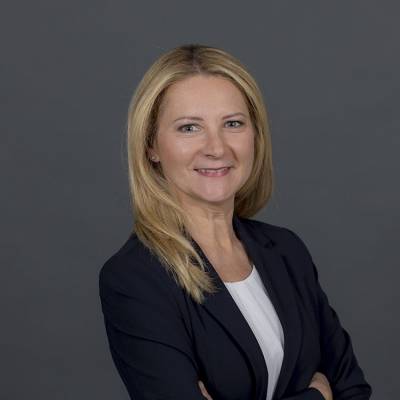 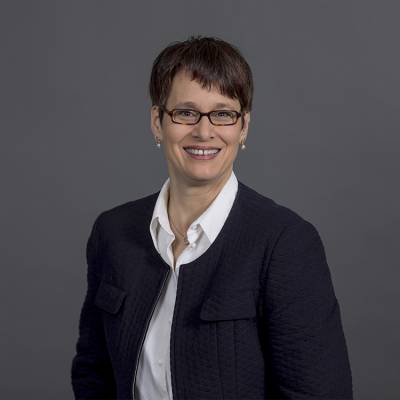 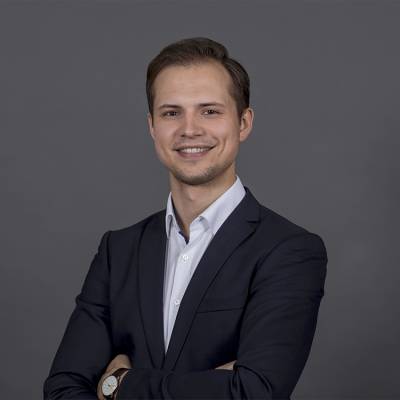 Our membership in DGNB underlines our efforts to create economically and ecologically sustainable and therefore value-retaining office, residential and logistics real estate together with our investors and project partners.
Copyright © 2023 Competo Capital Partners GmbH. All Rights Reserved.
Log in

We use cookies on our website. Some of them are essential for the operation of the site, while others help us to improve this site and the user experience (tracking cookies). You can decide for yourself whether you want to allow cookies or not. Please note that if you reject them, you may not be able to use all the functionalities of the site.